Submitted by HedonisticHiking on 12 Jun 2018

This month I finally had the chance to visit FICO Eataly World just outside the city of Bologna. Billed as "The World's Largest Agri-Food Park" the site has 22 hectares of fields and stables, 40 farming factories, 45 restaurants or eating stations and a market space. There are six educational carousels which cover topics such as Man and Fire, and Man and Sea and a huge choice of courses ranging from the secrets of making Mortadella to life inside a beehive. Celebrity chefs are often invited to give demonstrations in the public spaces and we saw many groups in hands-on pasta making classes. 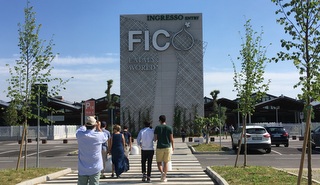 The site was converted from a defunct wholesale market hall and the project took four years to complete. It has created over 3,000 jobs and is expected to provide a substantial boost in tourism for the whole area. The site is well-organised and easy to navigate and has an airy, spacious feel. There is stabling for a small number of animals, along with lots of information about different and rare breeds and how they were kept for example for meat, milk or wool, as well as areas devoted to cultivating salads, vegetables, fruits and even vines. 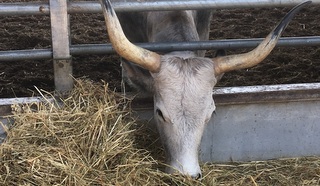 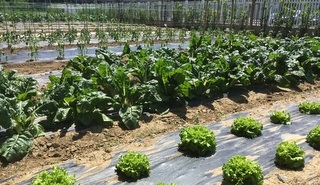 It is easy to reach FICO Eataly World on a public bus which leaves from opposite Bologna Centrale train station, and the round-trip costs €7 at the time of writing. Tickets can be purchased from the bar right next to the bus stop. Entry to park itself is free, and it is open from 10 am to midnight. There is ample parking for a charge if you arrive by car. You can get around the site on 3-wheel bicycles, but we found them a bit cumbersome, and we saw much more detail by moving on foot. 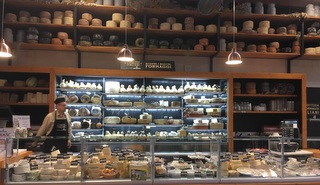 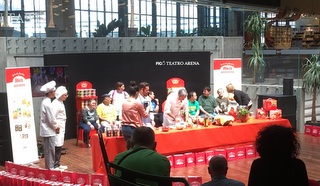 I came away feeling fully supportive of their aims to celebrate the time-honoured traditions of the Italian kitchen and to educate the younger generation about the provenance of ingredients, the care of livestock and the challenges which lie ahead in feeding the global population. If I had one criticism it would be that the park has a rather clinical feel to it and, having just come from the Quadrilatero district of Bologna which bustles with ancient salumi & formaggi shops, fishmongers, and street stalls piled high with colourful fruits and vegetables, I found it lacked a little of that vibrant atmosphere and the sense of place and history which is so bound up with Italian food. 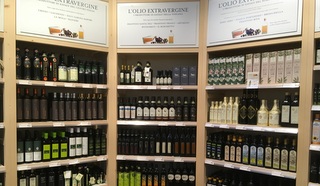 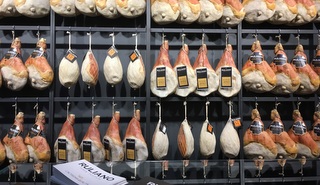 That said, it makes for a fascinating journey through some of the most famous produce of the Italian peninsula. Anyone joining our Northern Tuscany and Ravenna tours will start and finish in this gastronomic capital of Bologna, so it is definitely worth bearing in mind when you are passing through. For more information you can visit the website.